An Inside Look at SNF Benchmarking Report (Episode 28)

Download the mp3 of this episode, or read the transcript that follows:

Christy Vandewater: Thank you for having me here today. I’m excited to have an opportunity to discuss our first edition of “Make the Mark: A Skilled Nursing Benchmarking Report.”

DG: Great. So for the past two decades, Plante Moran’s EDGE® reports have allowed any one of approximately 15,000 Medicare-certified SNFs to benchmark key operating revenue and expense indicators to competitor facilities as well as to local, state and national averages. So first, Christy, can you tell us about the survey’s methodology?

CV: Sure. So we compiled our data from the 2016 and 2015 Medicare cost reports, which were provided by the Centers of Medicare and Medicaid Services, or CMS. The data represents over 14,000 nursing facilities across the United States. We then sectioned out the United States into eight different regions. Our regions consist of Alaska and Hawaii as a separate region. And then in addition, we’ve got the Pacific region, Mountain region, West North Central, West South Central, East North Central, the North Atlantic, and finally the South Atlantic region.

DG: Got it. So could you start us out with the state of the industry, a review telling us about developments that could impact the industry?

CV: Yes, currently the skilled nursing industry is in a period of transition, which we are predicting will continue for the next several years. There has been an increase of hospital referrals to home health services, also growth of managed care and value-based payment models that emphasize managing your length of stay and clinical performance, which are all driving down the demand for skilled nursing services. This has created excess of bed capacity, which has increased the competition. What we’re finding is that those providers who have aging physical plans for staffing challenges are the ones who have the most challenges in this current environment.

CV: Providers who can provide high-quality, cost-efficient care will be the winners in the future with the onset of the Silver Tsunami, which is the Baby Boomer population entering into the nursing facilities. We believe that in order for providers to be successful they need to find ways to manage their costs by episode rather than per diem, which has been how historically skilled nursing facilities managed their costs. And then in addition they need to be successful at managing labor costs by developing labor models that can respond quickly to changes in census, and census changes will continue to be a challenge for skilled nursing facilities.

DG: Definitely, I know that staffing is a big issue across the industry.

CV: I agree 100 percent. There have been a few new proposals that affect the industry also that I’ll run through. The first is the value-based purchasing, or VBP, which is a program that offers providers incentives based on readmission rate performances. And what will happen beginning this October 1 of 2018, all PPS rates will be cut by 2 percent, and then CMS will set achievement benchmarks and achievement thresholds as a way to measure providers. Providers will receive a higher achievement score or improvement scores to determine if incentive is earned, and then the higher-ranking providers will receive a larger share of this incentive payment.

The second proposal out there is RCS1 model which is a revision to the current RUG [resource utilization group] model. This is supposed to be rolled out again this October, but most likely it’s now looking to be rolled out October 1 of 2019. Payment models, there’s been several that have been introduced in 2017 which some are mandatory and others are voluntary. The success of these programs will only mean that these initiatives will continue to grow. And also providers should expect these to grow into the commercial insurance sectors too. And then finally is the Affordable Care Act appeal that would introduce Medicaid reform, and it would also reduce provider tax minimums from 6 percent to 3 percent.

DG: So let’s get into some of the details of the report itself. Can you share with us findings on Medicare profitability?

DG: Wow. Got it. Next, could you give us some insights about the occupancy and payer mix?

CV: Yes. As expected, occupancy has declined from 2015 to 2016. The average occupancy in 2016 was 82 percent, compared to 2015 at 84 percent. The main reasons for this decline is the hospitals referring to home health services.

When we looked at the regions, again it was interesting to point out that the less central regions have the lowest occupancy at 70 percent, while the North Atlantic region is experiencing the highest occupancy at 93 percent.

DG: Thank you. So what about the length of stay? What does the report reveal about that?

CV: Sure. So the average Medicare length of stay has been measuring around 46 days, which is actually a decrease of about 3 days compared to 2015. And this is also again driven by the managed care programs, which your average managed care length of stay is typically around 20 days. So we are stressing to providers that it is imperative to manage your length of stay while still achieving cost-effective quality outcomes as your top priority.

DG: What about the resource utilization group, or the RUG system? Can you share some insights on that as well?

CV: Yes, so the RUG system classifies residents into one of 66 different categories that paid facilities base on two case mix index components; one is therapy, and the other is nursing. The RUG system pays a higher rate for higher therapy utilization. So if you look at the national average, approximately 92 percent of Medicare residents fall within therapy RUG categories. Resident classification within the RUG category impacts the rate you will receive. So nationally, 56 percent of residents were classified into the ultra-high rehab category, which generally pays you a higher rate.

DG: Got it. So Christy, you mentioned before about labor costs, and we know that traditionally that’s one of the bigger chunks of expense in this industry. What does the report tell us about cost and departmental, staff, benefits, etc.?

CV: Yes, so this was very interesting because when we did look at routine costs, we saw increase of approximately 4.5 percent from 2015 to 2016. The main driver of this increase is due to direct care salaries, which would be your RNs, your LPNs, and your nurse aid salaries. Your direct care nursing wages, when you exclude benefits and you include your supply costs, this represents about 41 percent of total routine care, which is a chunk of your routine care cost.

But implementing flexible staffing models to allow for census fluctuations will be key to future success of providers, as I mentioned earlier. In addition to direct care costs increasing, another department that experienced increase but not as drastic as direct care salaries, was dietary costs. Dietary costs increased by approximately $2 per day. This is due to providers trying to find different dining experiences to attract residents to their campus, due to the competition that’s been out there.

DG: That makes sense. So I think, Christy, you’d agree that overall the report paints a bright future for the skilled nursing facility industry. With the current nursing shortage and the high turnover rates, however, were you surprised at the report’s results? And why or why not? And then, what do you see as the future holding in store for the industry?

CV: Yes, so I was not surprised at the results of that report. The report shows that there has been the increase in direct care seller costs, which is due to the sizeable increase in direct care average wage rates, which has been approximately, when you average the wage increases across RNs, LPNs, and aides, it’s been an average of 12 percent for all these positions, which is really high.

We’re finding that providers need to offer competitive wage packages to draw the direct care staff to their faculties just because they’ve got a number of options out there. Even though the report shows that direct staffing hours have decreased, the amount of purchased nursing services that providers are relying upon is not reflective in the staffing hours for the routine salaries. So with the projected increase in seniors due to Baby Boomer population over the next 10 years, the need for the nursing professional will continue to increase, which will mean providers will need to continue to compete for nurses, and managing this labor cost will be key for providers to be successful.

As I mentioned earlier, the future will be bright for those providers who continue to adapt to the change in the industry by providing high-quality, cost-efficient care. The two critical areas for providers to be successful will be cost-effective management of care on episodic level and then also managing those labor costs so they can have those flexible staffing models that will allow you to change staffing with census changes.

DG: Thank you so much, Christy, for sharing results of your report with us today. And to all our listeners, thank you for tuning in. If you’d like to learn more about Plante Moran and its services, visit plantemoran.com. And if you’d like to learn more about SmartLinx and our fully integrated suite of workforce management solutions, including our Schedule Optimizer that helps reduce labor costs, including overtime, visit us online at SmartLinxSolutions.com. 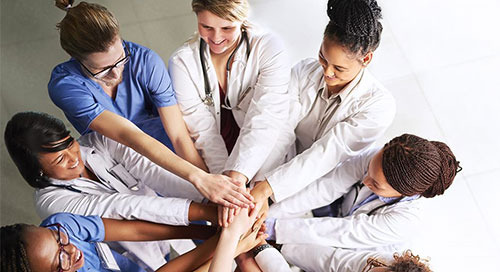 What are the best ways that long-term care healthcare facilities can tackle employee turnover? Listen to Sm... 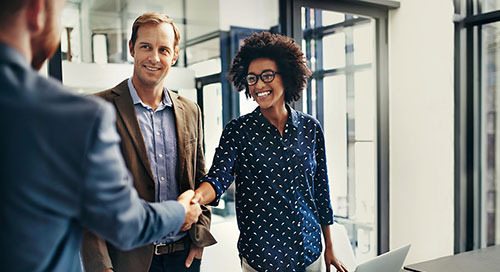 How can you use behavioral insights to optimize your vetting and hiring process? Listen to SmartLinx Soluti... 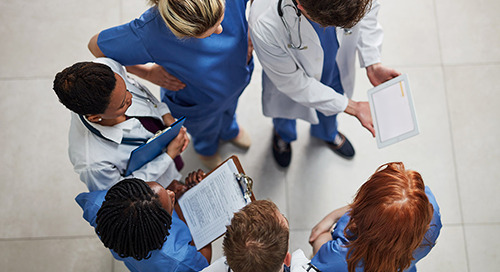 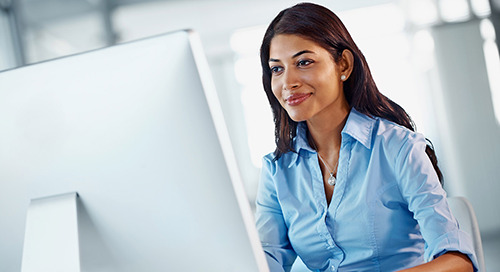 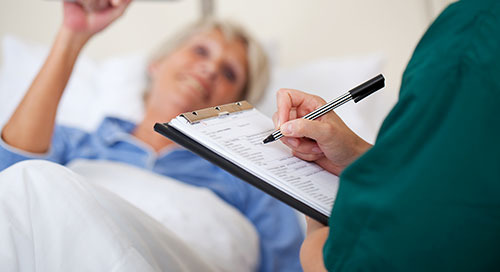 40:23
Looking for Resources on Transitions of Care? NTOCC Is It! (Episode 43)
Play Now 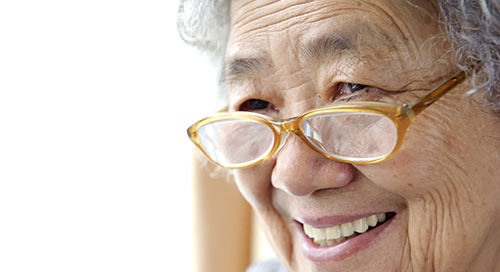 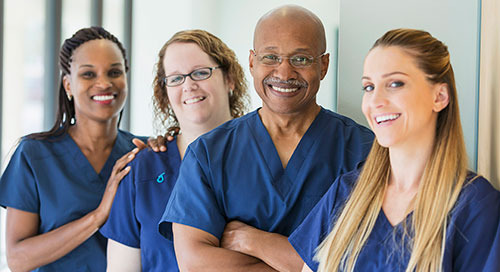 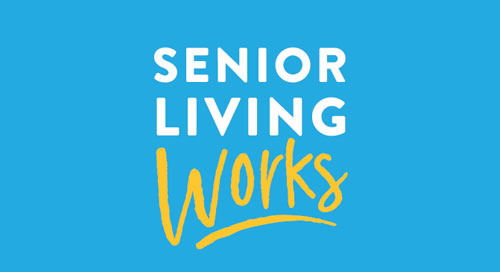 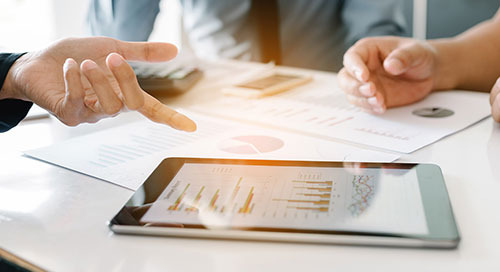 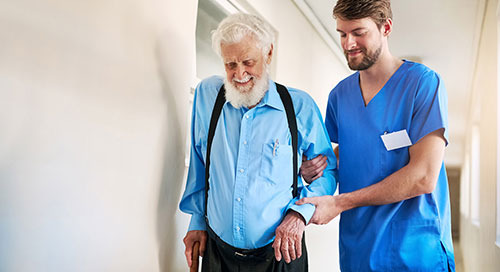 How can you give certified nursing assistants, and your facility, an edge? Listen to the SmartLinx Solutions' podcast to learn more! 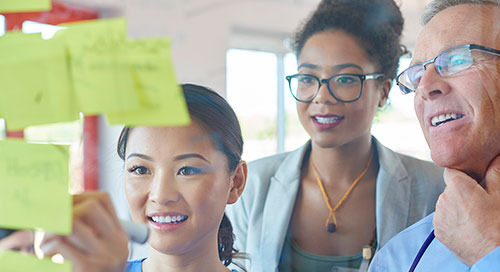 Want to learn about marketing strategies for long-term care success? Listen to SmartLinx' podcast to learn the top marketing tips for LTC facilities. 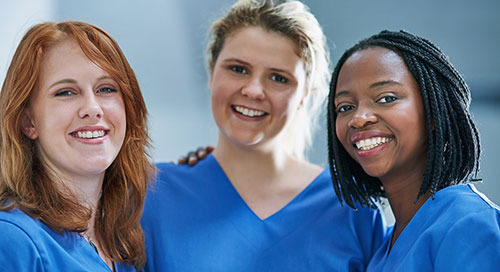 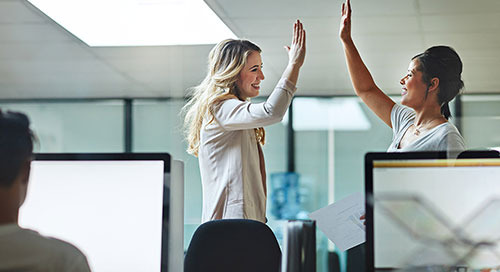 28:56
Flip the Org Chart on Its Head with Servant Leadership (Episode 35)
Play Now 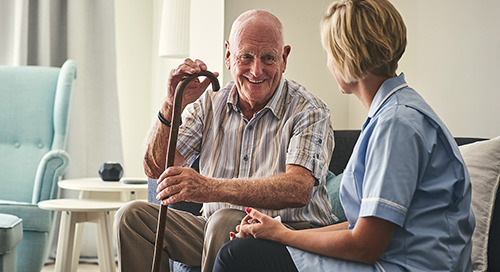 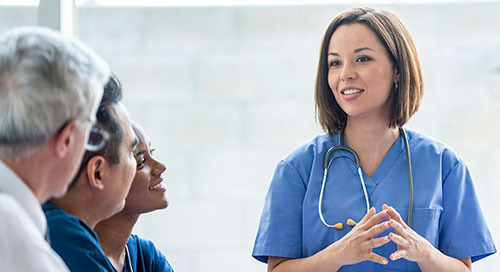 Would you like to maximize your employee, resident, and leadership engagement at your healthcare facility? Listen to SmartLinx' podcast to learn more! 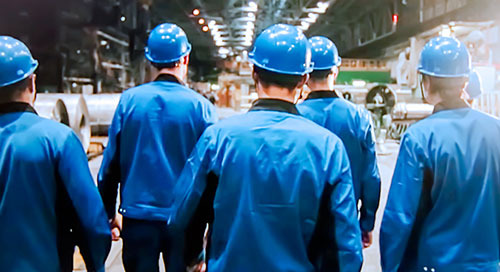 24:39
HR and the Challenge of Recruiting Talent, from Manufacturing to Healthcare (Episode 32)

Check out SmartLinx Solutions' podcast (episode 32) to learn about HR and the challenge of recruiting talent, from manufacturing to healthcare. Listen now! 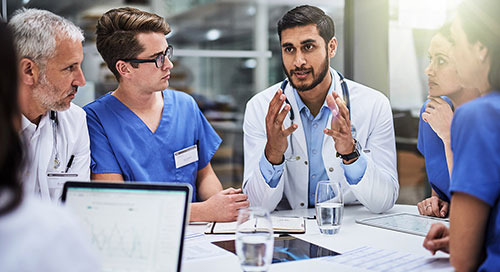 24:17
Bringing LTC Training to the Table — and the Tabletop (Episode 31)
Play Now 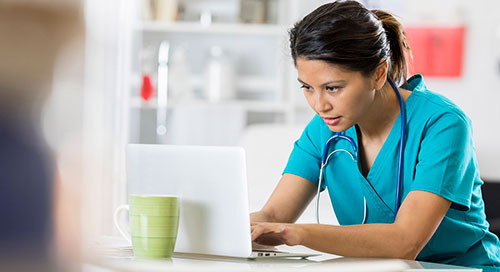 What are the best ways that long-term care healthcare facilities can tackle employee turnover? Listen to SmartLinx Solutions' podcast to learn more!

How can you use behavioral insights to optimize your vetting and hiring process? Listen to SmartLinx Solutions' podcast to learn more! 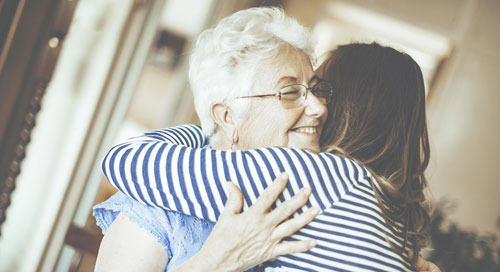 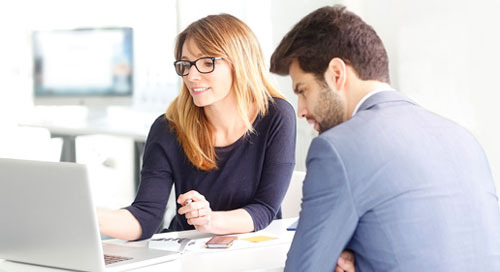 What is the YOLO principle and how can it help with your organization's hiring practices? Listen to SmartLinx Solutions' podcast to learn more!